29,000 pounds of Jimmy Dean breakfast sausages have been recalled because customers have been finding pieces of metal inside their sausage links.  We all need a little iron in our diets, but not this way.

This kind of stuff happens, it’s real, and I get calls all the time from people in the emergency room sometimes suffering from serious consequences after having eaten some foreign substance in their food.

The most important thing in any product’s liability case like this is to preserve the product so it can be sent off to a lab or an expert who can test it and confirm what went wrong.

The second most important thing is to call me.  I love product liability cases.

Hampton Inn, which is owned by Hilton Hotels, is being sued by a woman who claims a hotel employee secretly filmed her while she was in her room with a hidden camera.  Similar thing happened to sportscaster Erin Andrews a while back and last year a jury awarded her $55 million in damages.

Apparently the hidden camera was there for a while, so anyone who’s recently stayed at the Hampton Inn in Albany, NY should run a few internet searches on themselves.

The fact that it was a hotel employee that did this does not bode well for Hampton Inn.  This is a story that has legs, and I can see hundreds of millions of dollars being paid out to victims.

Not your typical personal injury case, but these people have certainly been wronged, and I could help make it right. 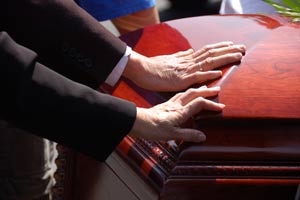 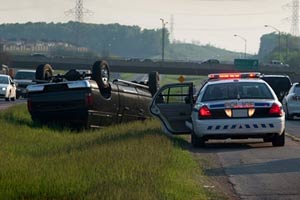 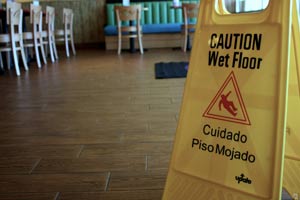 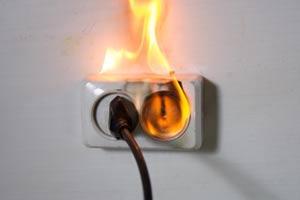